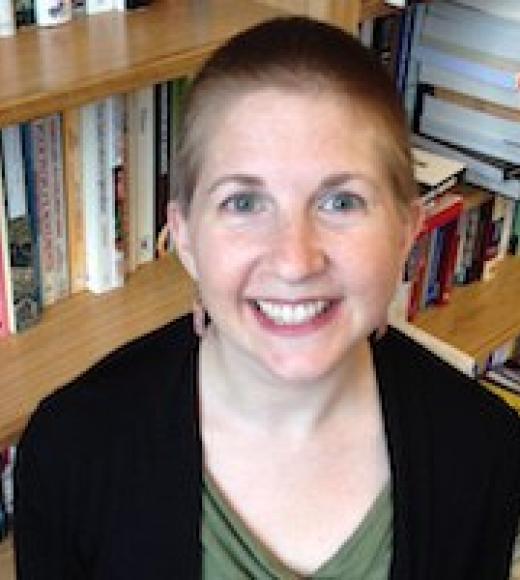 I am a historian of science and technology in the twentieth and twenty-first centuries, focusing on the quantitative human sciences and technologies of human measurement. My current project, Molecular Eugenics, combines archival research, oral history, and computational textual analysis to develop an intellectual, institutional, and material history of the genetic and genomic social sciences since the mid-twentieth century, and their contribution to eugenic projects in the postgenomic era. My first book, Building the Population Bomb (Oxford 2021), examines how human population growth became a subject of scientific expertise and an object of governmental and philanthropic intervention in the twentieth century. Past projects include studies of historical demography and agricultural history in the United States West, which use computational methods to explore migration between Mexico and the United States, the environmental consequences of agriculture on the Great Plains, and the changing living arrangements of older women. These projects have resulted in publications in the Proceedings of the National Academy of Sciences, International Migration Review, and Population Research and Policy Review, as well as the production of public-use datasets for historical demography and environmental history.

My current major project is a book on the history of the eugenic nexus between the social sciences, molecular genetics, and assisted reproductive technologies in the late twentieth century and early twenty-first century, under the working title Molecular Eugenics. It uses archival, digital, and oral methods to bring the history of eugenics up to the present, exploring how eugenic agendas have adapted to the sequencing of the human genome and to such reproductive innovations as gamete donation and in-vitro fertilization. It will advance the history of science by interrogating the collaboration between eugenics and the genetic and genomic social sciences, from the behavior genetics (genetic psychology) of the 1960s to today's sociogenomics — social scientific research that aims to correlate intelligence and socioeconomic outcomes with genomic markers. It will uncover the eugenic worldviews that have inspired these social scientific attempts to understand and control the intelligence of inheritance, and will identify their influence on genetic counseling and on recent efforts to use assisted reproductive technologies to breed smarter babies.

As part of this project, I am working with the UC Davis DataLab to topic model journals in eugenics and behavior genetics across the twentieth century, and to use word embeddings to compare the valences of genetic and eugenic terms in this corpus with the valences of the same terms in a much larger English-language corpus. I am working with UCD Professor Meaghan O'Keefe to edit a volume, tentatively titled DNA, Race, and Reproduction. It includes contributions from scholars working throughout UC Davis, and is being supported by the Davis Humanities Institute as a Transcollege Research Cluster. I also run the DNA in Society reading group.

James Madison Prize, Society for History in the Federal Government, 2017