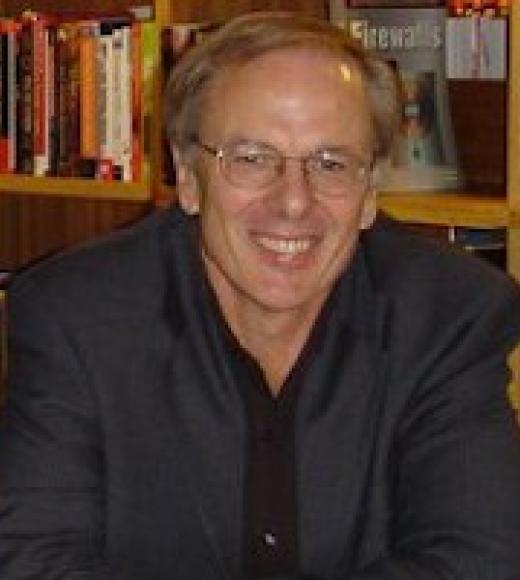 I have published several books and articles on the history of biomedical science from the nineteenth century to the present and on the roles of federal programs and university-industry collaborations in stimulating innovation in several areas of science, technology and medicine. A key focus of my recent research in this area has been investigating the impact of federal funding of bionanotechnology and nanomedicine in the US, China, and Europe, and on the role and impact of international collaboration in nanoscience research.

Another focus of my reseach has been on the transformation in biology and medicine effected by computational media, robotics, and computer mediated forms of visualization, including research on bioinformatics, simulation technologies and applications of virtual reality in several areas of biomedicine, such as computer-aided molecular design, surgery and telemedicine.

Another focus of my research has been the development of computer-based military simulation technologies and the interaction between the military and the commercial videogame industry. In connection with this line of research, with support of the MacArthur Foundation, I repurposed a military training simulation and adapted it for training peace and conflict resolution workers. (see: http://www.virtualpeace.org)

My research has focused on the history of biomedicine, particularly on areas related to the impact of of computer technologies such as bioinformatics, robotics and artificial intelligence on contemporary biomedicine. I also work in the areas of critical theory and media studies. Some of my recent studies in critical media studies have addressed the role of computational media in human technogenesis, including an extended essay, “Contemplating Singularity,” an edited e-book, Neurofutures. I also work in the area of critical game studies. My co-authored book with Luke Caldwell, The Military Entertainment Complex, will appear from Harvard University Press in 2017.

A selection of papers and book chapters:

I teach courses on the co-evolution of technics and human being with particular emphasis on the role of electronic and digital media in contemporary technoculture. My courses also explore the role and impact of biotechnologies, changing reproductive technologies, organ transplantation, tissue engineering, and regenerative technologies, as well as developments in neuroengineering and artificial intelligence on our conceptions of the human and our increasing merger with machines. I also teach courses that explore sources of innovation and the role of economic and political factors in the growth of recent science and technology.